The Nature Park “Šargan – Mokra Gora“ comprises the southeastern part of the Tara Mt. (1,544 m), northwestern parts of the Zlatibor Mt. (1,359 m), the saddle Šargan (1,167 m), which lies between the two mountains, the valley of Mokra Gora at its southwestern foothills, as well as a part of the valley of Kremna.

The complex geological relations of the carbonate mass of the Tara Mt. karstic plateau and the ridge of the peridotite massive of the nearby Zlatibor Mt. plateau shaped a very dynamic relief of Mokra Gora.

Long-lasting geological evolution of the terrain, with dominant tectonic movements, reflected in the formation of large blocks, the appearance of which was significantly altered under the influence of erosive forces. Constant sinking of the lower erosive base during the withdrawal of the Pannonian Sea provoked long-term and intensive incision of riverbeds in tectonically predisposed areas. The result of this process are deeply incised gorges and canyons that divide high plateaus of Tusto Brdo, Putno Brdo, Koblovac, the hill Vao, Njivička Kosa, Tabačka Kosa, Skakavac, Đoga, Kozja Stena, and Viogor. The peaks Kršanjska Glava (1,424 m), Carevića Vis (1,426 m), Runjeva Glava (1,438 m), Gavran (1,453 m), Iver (1,478 m), and Zborište (1,544 m), the highest peak of the Tara Mt., rise above these plateaus and dominate over the area.

Large-scale changes in the relief of this region occurred during the Great Ice Age as well, when the lowering of the upper forest boundary opened the mountain area to the harsh impact of frost, snow, and wind. During this period, the gravitational sliding of rock decay products were intensified, which also influenced the further shaping of the distinct parts of the relief and filling of the valley depressions.

The combination of the fragments of high plateaus in watersheds, valleys, steep valley slopes, and deeply cut river gorges, endow this region with an unusual and exciting beauty.

The limestone hill Vao and the gorges of the rivers Suvi Potok, Kamišna, and Dubošca represent special geomorphological values of the Nature Park. 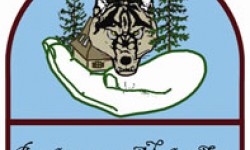 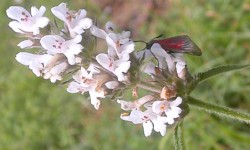 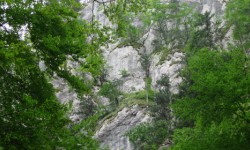 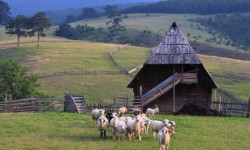 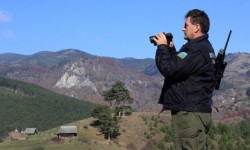 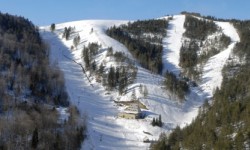 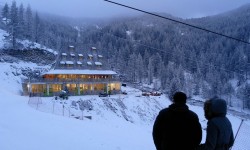 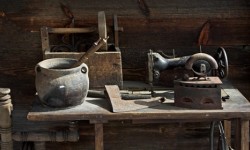 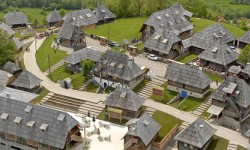 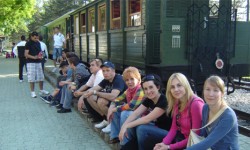